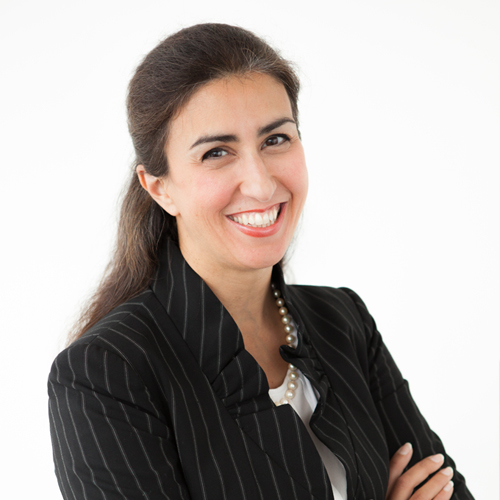 Why are we seeing more in-house training contracts?


When I was applying for my trainee contract, I took the same well-trodden path as everyone else at that time. That tide has turned…

Today, an increasing number of trainees want to train and work in-house. We have been interviewing and assessing potential trainee solicitors for more than six years. We have met thousands of them (literally). A solid number of them – not yet a majority, (but I wouldn’t rule it out in the near future) – actively seek an in-house career.

Their reasons are clear. They want to know one client and they want to know them well, rather than servicing a number of them. They want to focus on a particular industry and to get to understand it inside out. They want to be valuable to one organisation. For them, the ultimate long-term prize may not be partnership in a law firm but an executive seat on a board.

So why has there been this shift in graduate mindset?

I think its roots lie in the move towards achieving greater “commercial awareness” that the legal profession has focused on over the last decade or so. Students started to appreciate that the service delivery of a lawyer was not just about knowing the technicalities of the law but about understanding the client, their business strategy and their risk appetite.

Advising a generation of legal students that commercial awareness is a necessary attribute for being a good solicitor is leading many to ask the next natural question: why not focus on training and understanding one particular company or industry?

This attitude has also been shaped by business changes over the past decade, fuelled, not least, by the digital tech revolution and the emergence of many new sectors, which are attractive to graduates, such as technology or media and entertainment. These are worlds in which they want to work as lawyers. Furthermore, they reason, by the end of their training contract they will have gained specific industry expertise, which will make them more valuable.

I believe that a service such as Accutrainee is also contributing to this wider shift. We are able to support companies by helping them identify and acquire high-quality trainees, by acting as the training establishment and providing the mentoring and detailed assessment of a trainee’s progress. We employ the trainees and keep a watchful eye on what they are doing and what they might still need to do. For a growing number of ambitious and talented law graduates, the route to in-house training contracts is more open than ever.