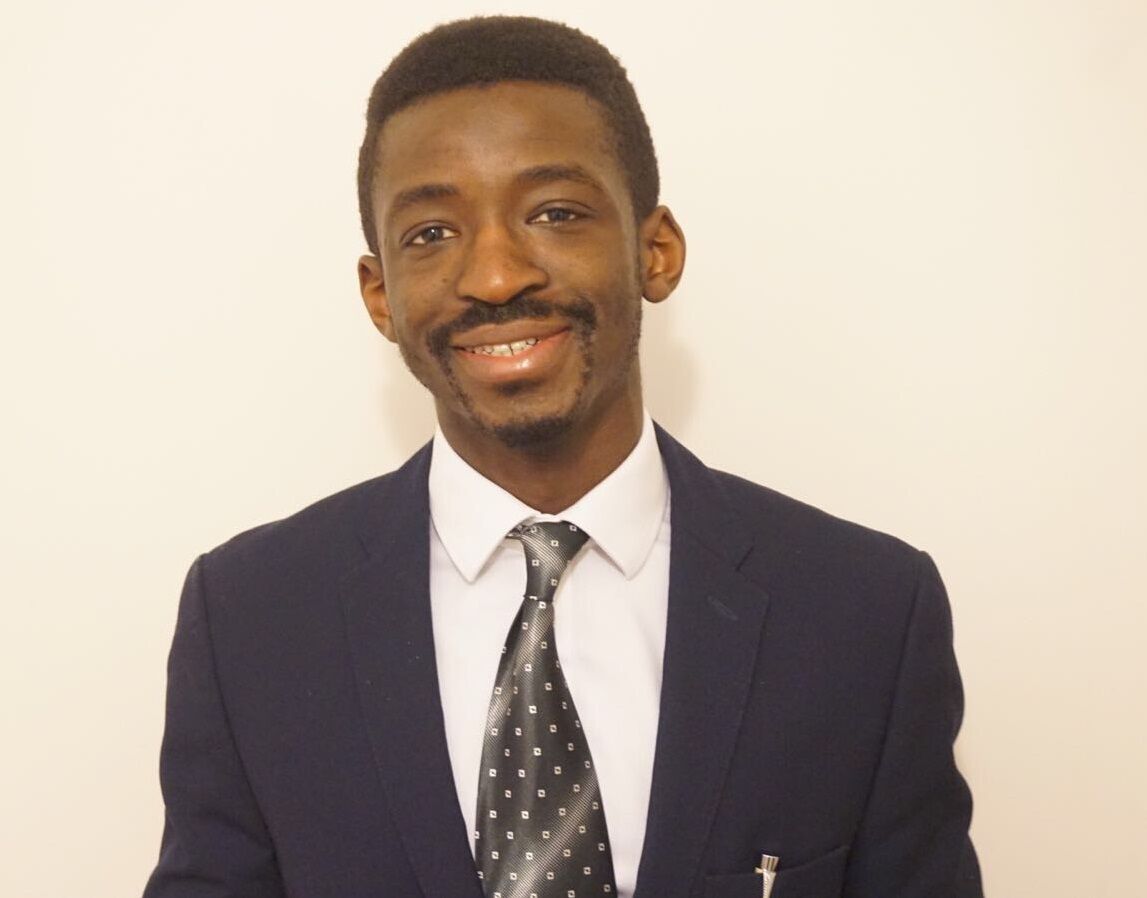 When I initially announced my intention to pursue a career in law, friends of the family who had legal experience left me with no illusion as to how difficult it might be, although this was more to do with the overall challenges of entering the profession, rather than race. However, it was still suggested that I use my middle name (John) in applications as it might serve me better. Whilst my initial informal work experience reinforced the preconceived notion that this was a profession dominated by the white middle class, my first salaried role post-graduation was actually handed to me by a black female partner, highlighting the change that continues to permeate throughout the profession.

For what it’s worth, I do not particularly believe that my ethnic background held me back. The competitiveness of the legal profession is well-documented and for good reason.

Accutrainee first seriously came onto my radar whilst I was working as a paralegal at GE. A senior member of the legal team recommended that I look into it further and I did. The rest, as they say, is history. I am currently seconded by Accutrainee to the in-house legal department at an investment research and equities broker. With all the change in the regulatory landscape that has occurred over the last 18 months, it’s been a fantastic time to be a trainee and cut my teeth on work at such a critical period.

As clichéd as it sounds, the advice that I would give to graduates and trainees from an ethnic minority background is to persevere and be resourceful. Diversity and inclusion are at the forefront of corporate recruitment policies and there are some fantastic organisations (Black Lawyers’ Directory and ACS in the City of London) out there that can help you capitalise on this and get a foot in the door.

In addition, from what I’ve witnessed, Accutrainee has developed fantastic training opportunities and the diversity of the trainee cohort is evidence of the truly even playing field they have created.

However, make no mistake, this is an extremely difficult profession to get into and an incredibly demanding profession once you’re in the door. There will be knockbacks and rejections and your ability to take them on the chin and grow and learn from them is vital. Be prepared to be brutally honest with yourself. If you ever find yourself asking the question “Can I do more?” – the chances are there’s still something left to give.

Finally, I would stress the importance of mining your network thoroughly to create opportunities and openings. You’d be surprised at the avenues that might open up if you speak to people in your wider circle who have connections (however tenuous) to the legal profession.

Some of the most valuable lessons I have learned are from my Aunt who has been a true role model. She managed to accomplish so much in her professional life whilst raising me (with the help of my Grandmother) at a time when prejudice and discrimination were far more damaging and prevalent than they are today. In overcoming these at-the-time unchecked hurdles, the most valuable lesson she instilled in me (and constantly reinforced by example) was the importance of hard work and integrity. Hard work will take you to seemingly unreachable places and integrity will cement your reputation and legacy.

However, I’ve also had the fortune to have encountered multiple people who have shaped me both professionally and personally. It’s crucial to remember that even if you have a role model, keep an open mind (and open ear!) as you can stand to learn so much from others in your career, not just your superiors.

Clients are now increasingly demanding diversity, which is a fair thing to ask given the globalization of the economy. Even in the absence of client-driven change, diversity is important in any business to avoid group-think. Different people from different backgrounds with different mindsets working towards the same objectives fosters an environment where new, relevant and exciting goals can be achieved. The corporate world is aware of this – the FCA recently released a discussion paper called Transforming Culture in Financial Services where, among other things, they focus on the importance of diversity and the benefits it can bring to a business.